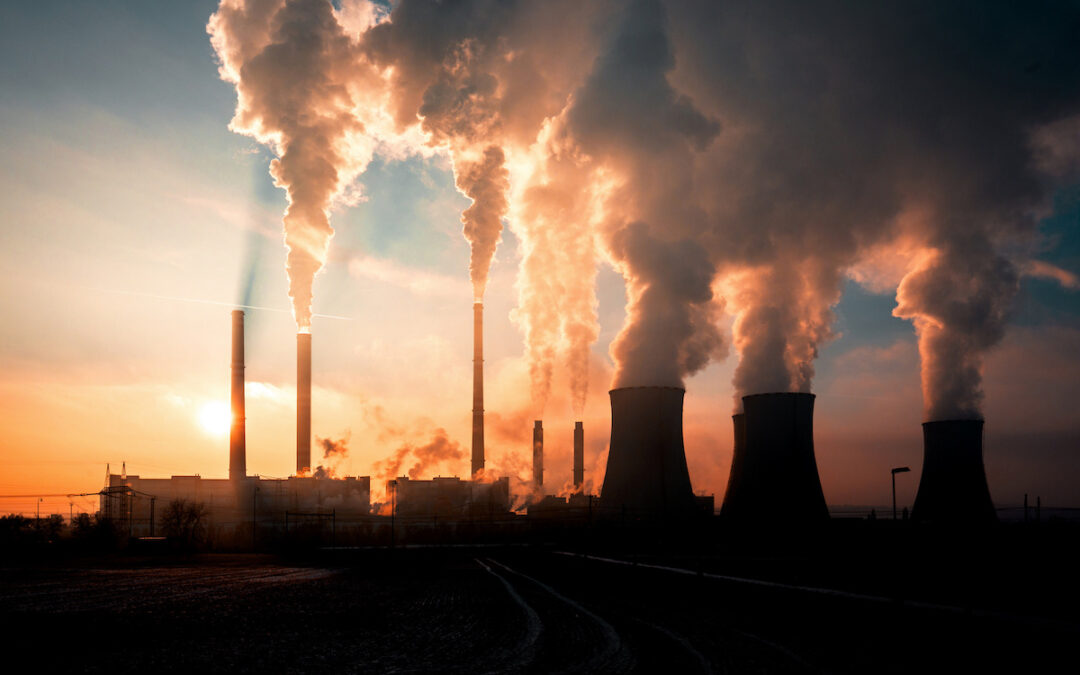 The UK government will set the world’s most ambitious climate change target into law to reduce emissions by 78% by 2035 compared to 1990 levels, it was announced today (Tuesday 20 April).

In line with the recommendation from the independent Climate Change Committee, this sixth Carbon Budget limits the volume of greenhouse gases emitted over a 5-year period from 2033 to 2037, taking the UK more than three-quarters of the way to reaching net zero by 2050. The Carbon Budget will ensure Britain remains on track to end its contribution to climate change while remaining consistent with the Paris Agreement temperature goal to limit global warming to well below 2°C and pursue efforts towards 1.5°C.

For the first time, this Carbon Budget will incorporate the UK’s share of international aviation and shipping emissions – an important part of the government’s decarbonisation efforts that will allow for these emissions to be accounted for consistently.

This comes ahead of Prime Minister Boris Johnson addressing the opening session of the US Leaders’ Summit on Climate, hosted by President Biden on Earth Day (22 April). The Prime Minister will urge countries to raise ambition on tackling climate change and join the UK in setting stretching targets for reducing emissions by 2030 to align with net zero.

The government is already working towards its commitment to reduce emissions in 2030 by at least 68% compared to 1990 levels through the UK’s latest Nationally Determined Contribution – the highest reduction target made by a major economy to date. Today’s world-leading announcement builds on this goal to achieve a 78% reduction by 2035.